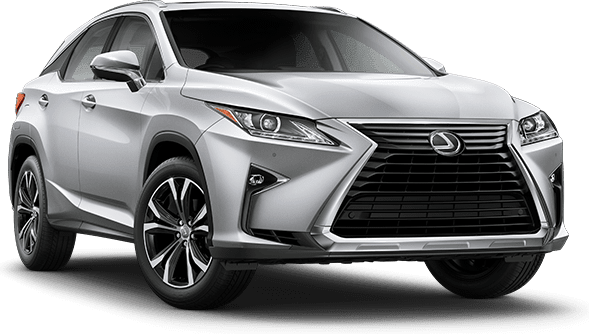 In a quest to create the best luxury car in the world, a team of Toyota engineers, designers and technicians collaborated for a secret mission called ‘Flagship One’ or F1 in 1983. Among the ambitious targets of the group were a 0.29 aerodynamic drag co-efficient, a 60-decibel noise limit at 96km/h, 10.5L/100km fuel consumption, and a top speed of 250km/h. Sell your car for cash today

Six years later, the LS400 limousine was launched and the Lexus brand was ironically and officially unveiled in Germany, which is the hub of legendary luxury car marques. In fact, the quality and refinement levels of the LS scared Mercedes-Benz and BMW for their complacency.

Here’s the interesting part. Though Lexus originated from Japan, it only made a debut in its home market in 2005, which proved to be truly historic. The brand hit 142 dealerships across the country and received more than 250,000 visitors.

Since its inception, the impressive silhouettes and design standpoints of Lexus has been an inspiration to the pop culture, with interest that ranges from the marque’s multiple mentions across hip hop by rappers such as Jay Z and Ice Cube, to the vision of Hollywood for future cars. In fact, even today, TV series such as Breaking Bad and Modern Family showcase the beauty of Lexus through cameo appearances.

With the performance and innovation of this brand, it has gained worldwide popularity spanning over 90 countries and six continents including Canada, USA, Australia, Europe, the Middle East, South Africa, Hong Kong, New Zealand, Russia, South Korea and Taiwan.

Fill out our free online evaluation form today and let our friendly and qualified experts help you out when it comes to car evaluation and car inspection!