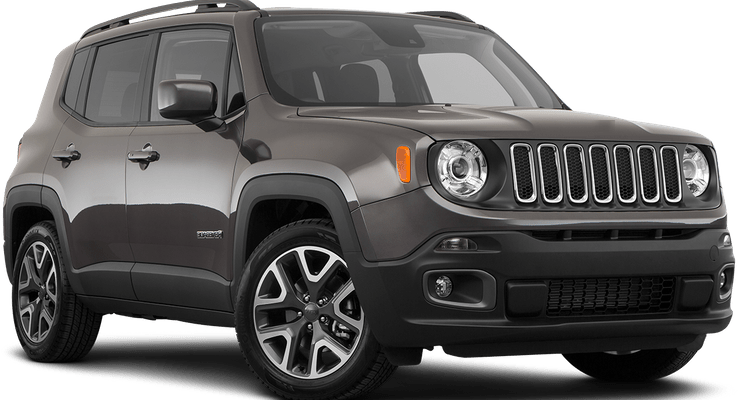 No one can deny that Jeep is one of the toughest and coolest looking cars on the planet. Featuring an iconic and distinctive design, it is built for extreme adventures and the harshest terrains making it the perfect choice for daring personalities and bold-spirited drivers. Sell your Car Online Dubai

But did you know how this legendary marque came to be?

Well, history books claim that it took only two days to design the original Jeep. During World War 2, the US government called for the replacement of its aging fleet of Model Ts with a small, lightweight, three-seater, four-wheel drive car. Karl Probst began working on his design for a truck company named Bantam in 1940 and finished in 48 hours.

Given that Bantam didn’t have the capability to produce sufficient quantity of the cars to fight the Nazis, the Army sought help from Willys and Ford and gave them the blueprints. Due to the war, Willys had to adopt a number of components, which include the Pygmy’s flat front grille.

When it comes to the name, there are quite a few theories on how “Jeep” came to be. Some say that is was a lingo that pertains to all military prototypes while others assume that it was named after a cartoon character, Eugene the Jeep. Whatever the truth is, the most important thing is that this American marque has reached the pedestal in the automotive world and satisfies the demands of even the most discerning driver.