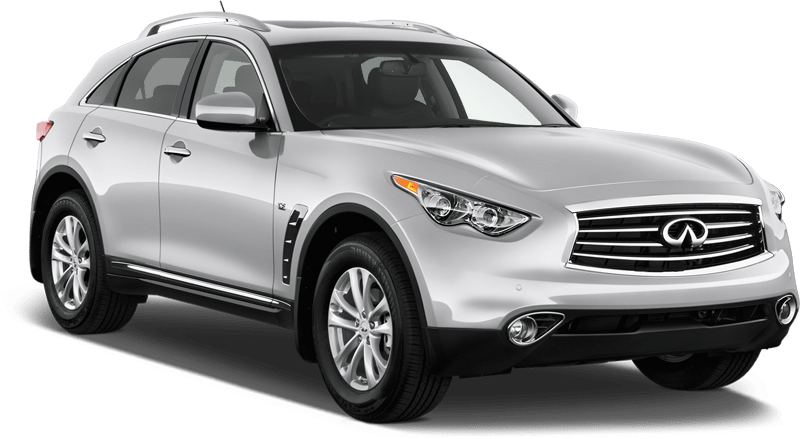 The 1990s was a major breakthrough for Nissan as they launched the Infiniti brand as their luxury division. Featuring aerodynamic styling, sleek lines and the comforts of the standard luxury car, this marque has been enjoying worldwide success since its existence. Sell used car Dubai

As per the high-end brand, their logo comprises two central lines that lead off into an infinite point on the horizon. This is said to embody Infiniti’s desire to always look forward to new horizons and to infinity. Meanwhile, the name itself was derived from the English word ‘nfinity’ which connotes eternity, continuity, and endlessness.

In the mid-80s, the Japanese automaker kickstarted the design of a new high-end car for the North American market. Named Infiniti Q45, it was secretly developed by Nissan’s engineers and was unveiled at the Detroit Motor Show in 1989. The launch was followed by an opening of 50 dealerships in the USA and a large-scale ad campaign.

In 1997, the QX4 took the automotive world by storm making Infiniti one of the first luxury automakers to present a mid-size premium SUV. Moreover, it was the brand’s first-ever model to be fully built in the USA.

Included in the priority markets of the division are the USA, Mexico, Canada, Middle East, Russia, Ukraine, Taiwan, South Korea, China and Taiwan. All in all, its vehicles are sold in 35 countries. Since its inception, the automaker has sold over a million vehicles mostly in the US.

Get the best value for your used Infiniti. Sell your car to us today!