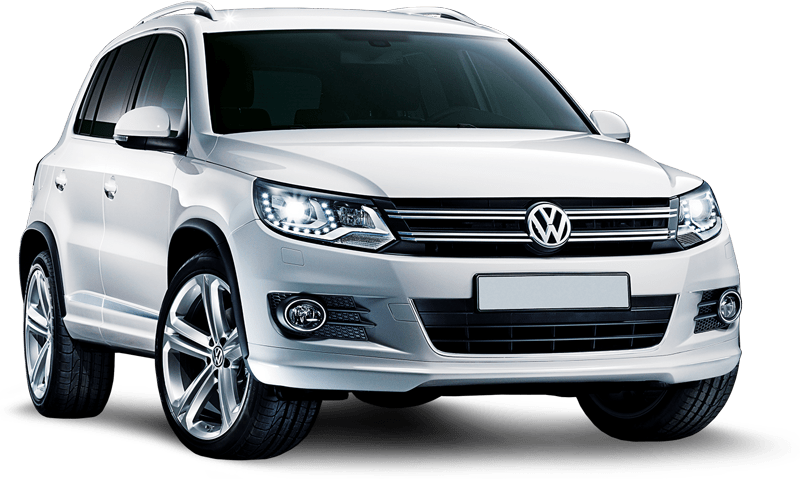 Volkswagen, which literally translates to “people’s car”, is one of the most talked about and widely celebrated brands in the automotive world due to its colorful history. It was established with the idea of creating an affordable car that even average people can afford. Today, it is one of the largest automakers in Europe. In more than 65 years, it has manufactured 21,529, 464 cars which were mostly sold in the European and Asian markets.

Let’s take a look into its history and how it came to be.

According to sources, Adolf Hitler appointed Ferdinand Porsche for the development of the Volkswagen project. At the same time, the Porsche designer was also one of the co-founders. Later on, the two car manufacturers collaborated in a variety of projects. In 2012, Porsche became solely owned by Volkswagen.

In the 1960s, Volkswagen achieved a significant milestone in the United States making it one of the most phenomenal facts and figures of the company considering the cultural rift between Germany and the US during that era.

Speak to our in-house team of experts today to find out the resale value of your car! What’s more, enjoy a smooth car selling experience and our world-class service as well as get your money in no time.