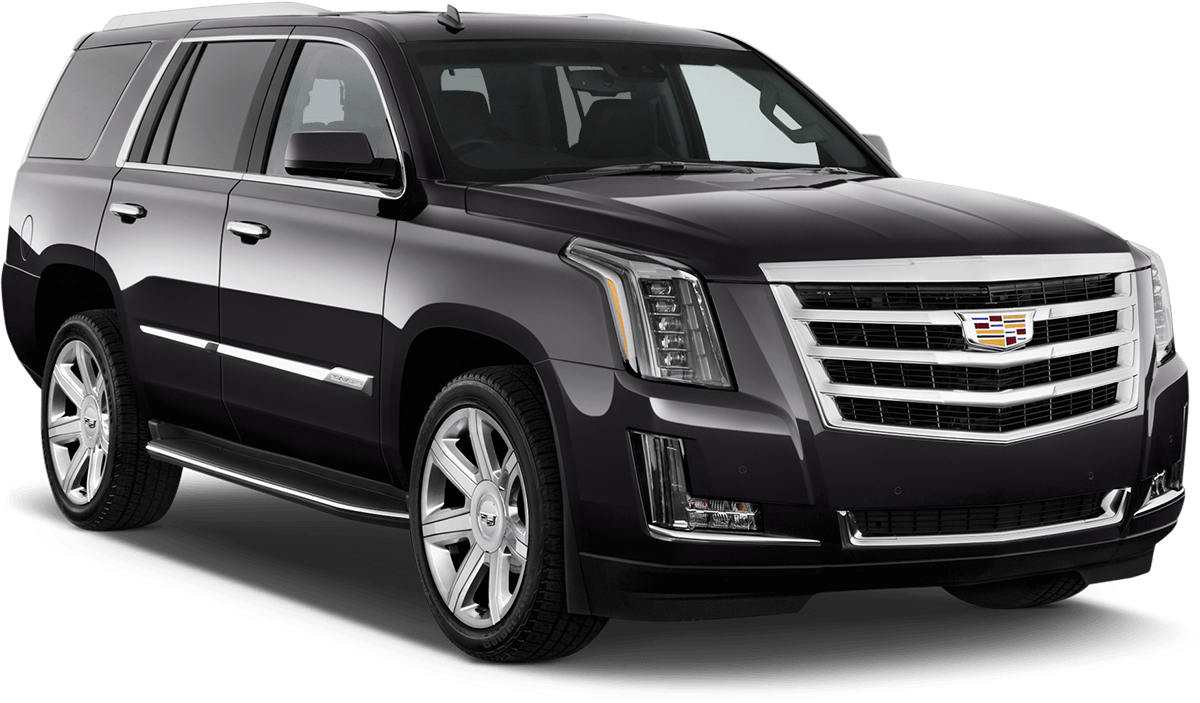 There’s no denying that Cadillac is one of the most well-known American creations. The marque has been in the industry for over a century and unveiled award-winning concepts for stunning passenger cars, iconic sedans and high-performance vehicles. In fact, it even holds the title of launching the fastest V8 production sedan in the world, which set a record time of 7:59:32 on Nurburgring. Sell your car online Dubai

Currently, the company is recognized as one of the most renowned and best automakers worldwide. It managed to win the Car of the Year award 5 times and is responsible for over half of the cutting-edge innovations and modern technologies featured by cars today. This is why it has a high reputation in the car technology category.

Another remarkable thing about the Cadillac is its unique crest. It was inspired from the coat of arms of French adventurer Antoine de la Mothe Cadillac who founded Detroit in 1701 and is said to have been an ancestor of Cadillac’s founder, Henry Leland.

Here’s the meaning of each of the colors on the crest: the black against gold is for wisdom and riches, silver for charity, purity, virtue and abundance; blue for knightly valor; and red for boldness in action and dexterity. Meanwhile, platinum, being the most valuable metal, is used in the background.

We’ve got you covered whether you need car inspection or car evaluation. Sell your car to us today!