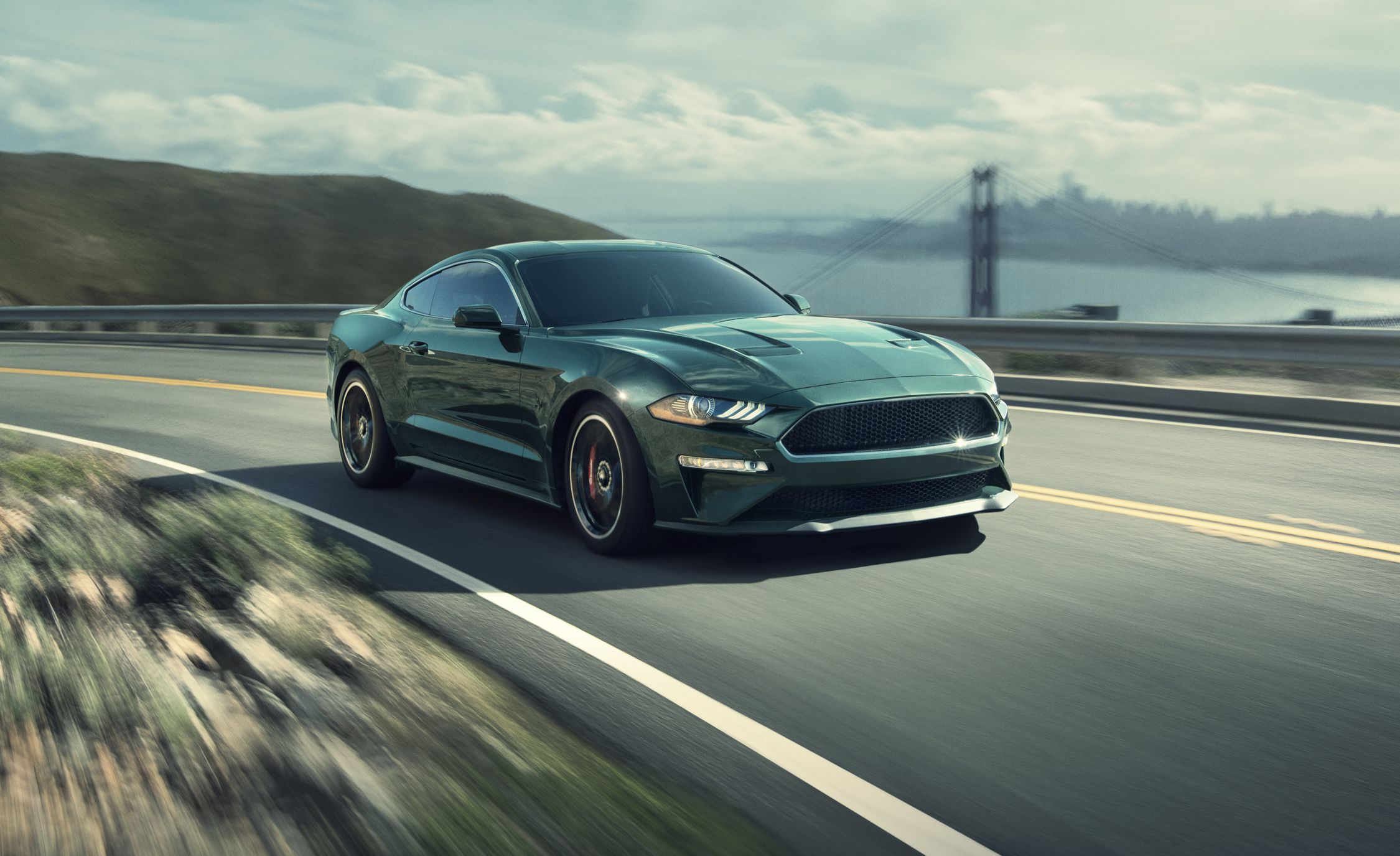 Celebrating the 50th anniversary of the legendary Warner Bros film that starred Steve McQueen the Ford Mustang Bullitt special edition production will be extended into the year 2020.

The Bullitt comes with the standard Ford’s 5.0-liter engine under the hood which is enhanced with an open-air induction system and an intake manifold, 87mm throttle bodies and powertrain control module calibration from the Shelby Mustang GT350, that delivers 459PS and 526Nm of torque.

The exterior colors will be offered in two variants one is the Shadow Black and the other being the classic dark highland green. The Bullitt will feature 19-inch Torq Thrust-style shoes, red Brembo brake calipers, and a faux Bullitt fuel-filler cap. The interior will consist of the 12 inches all-digital LCD instrument cluster and will offer Recaro sports seats. Depending on the exterior color the complete interior stitching will be matched and each model will feature an individually numbered plaque in place of the traditional Mustang emblem on the passenger-side dashboard.

The Bullitt Edition will also feature Ford’s rev-matching technology as standard and a premium audio system from B&O that will deliver 1000 watts through 12 high-performance speakers.