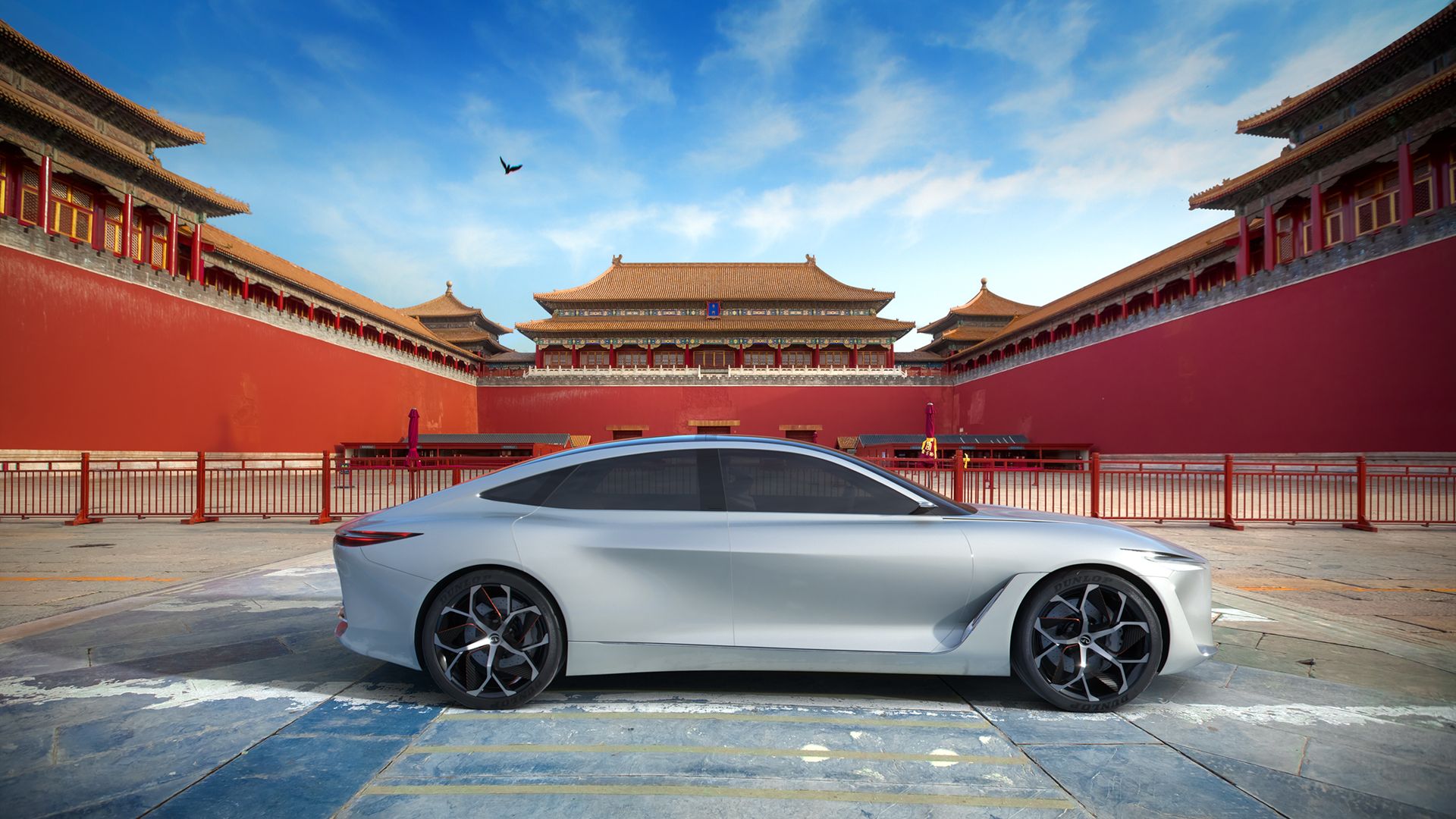 The concept is the first project to be successfully completed under the direction of Karim Habib, INFINITIâs new executive design director and his team in Japan, UK, and US in a mission to pace up the automakerâs performance plan for electrification.Â This impeccable concept reflects the brandâs desire to offer a thrilling driving experience through electrified powertrains.

Prototype 9, a retro e-roadster inspired by open-wheel grand prix cars of the 1940s, is another daring concept revealed by INFINITI. The extension of an electrified performance theme emphasizes the declaration earlier in January Â that INFINITI would be electrified from 2021.

INFINITIâs new concept will be revealed on the 23rd of this month at Pearl Beach.