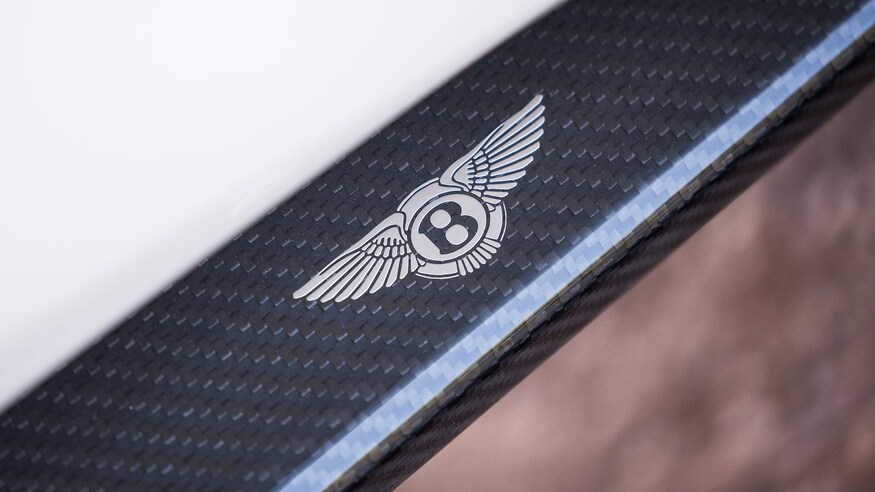 Like any manufacturer who builds $200,000 vehicles—not to mention $2 million convertibles, Bentley pays attention to the small details. Something as simple as a badge is even made with utmost care. No surprise, then, that the British marque is using fancy 3D electroforming to affix its badge onto the carbon-fiber side sills of certain models.

Electroforming is a method of depositing metal onto an object through the use of an electrochemical cell. The object is then discarded, and the metal formation remains. It creates an entirely new product, unlike electroplating, in which a thin coating of metal becomes a permanent part of the object. Think of electroforming as a more precise alternative to 3D printing. 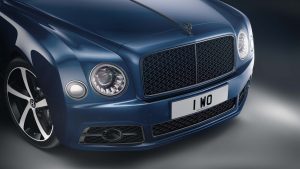 In Bentley’s case, the brand’s 3D electroformed badge is carefully laid onto a car’s carbon-fiber side sills before a lacquer overcoat is applied. Bentley even designed the badge to minimize the risk of air bubbles forming in the overcoat.

The intricate badge was made specifically for Bentley’s new Styling Specification, which is available for the Continental GT, Continental GT Convertible, and Bentayga (and soon on the Flying Spur). Along with the fancy badge, the package includes carbon fiber on the front bumper splitter, side skirts, rear diffuser, and rear spoiler. The carbon fiber is woven in a two-by-two twill pattern, and all components are woven in the same direction in order to maintain consistency.